THE MAINE LAW FIRM YOU CAN RELY ON 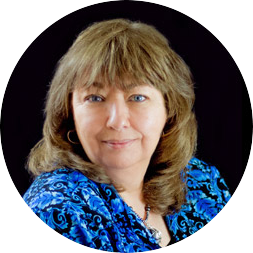 Ellen has been with our Bangor law firm since May of 2006 and is our personal injury and general practice paralegal, as well as our human resources representative.

Prior to coming to our office, she was an elementary school teacher in Maine and an insurance agent in North Carolina. Ellen graduated from Foxcroft Academy and the University of Maine in Farmington with a Bachelor of Science in Education and Associate Degree in Psychology. She enjoys spending time with her family and friends.

Originally from Dexter, Maine, Jane has been working in Maine and North Carolina law firms for 15 years; focusing primarily on real estate transactions and abstracting titles in the registry of deeds.

After graduating from Beal College in 1987 with an Associates Degree in Paralegal Studies, Jane was an instructor of Real Estate Law at Beal before moving to North Carolina. Returning to Maine in 2000, Jane was employed 15 years in the banking industry as a Commercial Loan Assistant. Still using her real estate knowledge and experience, she assisted lenders in completing all the documentation needed for commercial loan closings.

Jane spent several years volunteering as a Court Appointed Special Advocate for abused and neglected children. She also published her first book entitled The Pool Beneath the Waterfall in 2012, which is in its second printing. Jane is working on writing her second book in her spare time and also enjoys spending quality time with her granddaughters. She has been with McCue Law Office part-time since March of 2018. 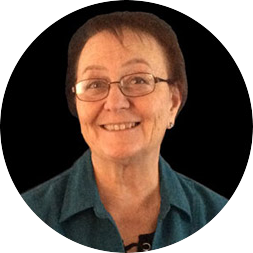 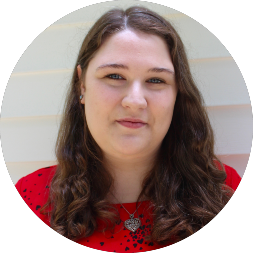 Rosemary worked at Kim Cavanagh Law Office as an intern from 2015-2016. While attending law school Clerked at Elmer & Bruno, P.C. in Salem, Oregon during the summer of 2017.

Rosemary joined McCue Law Office in 2019. Rosemary brings a lot of enthusiasm as well as a strong work ethic to the work environment.

Alexis started at McCue Law in April of 2015 as our receptionist where she assisted the firm in all departments.  In 2016 Alexis gained the experience needed to get promoted as one of the firms two bankruptcy paralegals.  While handling most of the firms’ chapter 13 cases, Alexis also works as the firms’ marketing specialist.

She was born and raised in Saco, Maine and she attended the University of Southern Maine and received her Associate’s in Business Administration. In her spare time Alexis loves being outside, exercising, cooking, sports and spending quality time with her family, fiancé Rick and son, Titan. 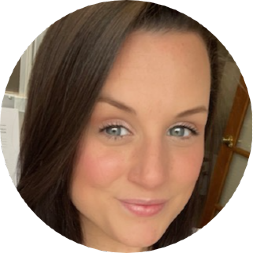